Ocean Gems underneath a Giant Mountain


THE JENOLAN CAVES were discovered in 1883 by James Whalan, a local farmer. Legend has it, that an escaped convict, James mcKeown, was also living in the sheltered valleys of the Jenolan region. No record of his capture has ever been found.

The Whalan brothers, James and Charles acted as honorary guides until the Government appointed Jeremiah Wilson as the Official Keeper of the Caves in 1886.

Known originally as the Fish River or Binda Caves, visitors would travel by train to Tarana Railway Station and here they were met by Wilson and brought by horse and buggy to the head of the valley. The last part of the journey was made by foot. Until the 1880's when the first accommodation was built visitors would camp in the Grand Arch.

Over the years, millions of visitors have passed through the nine "dark" caves open for inspection. They are: Imperial, Chifley, Jubilee, Lucas, River, Orient, Ribbon, Pool of Cerberus and Temple of Baal. 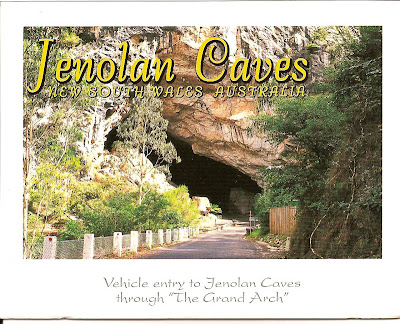 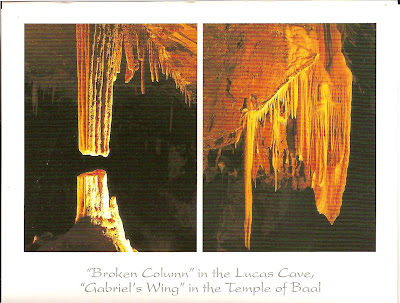 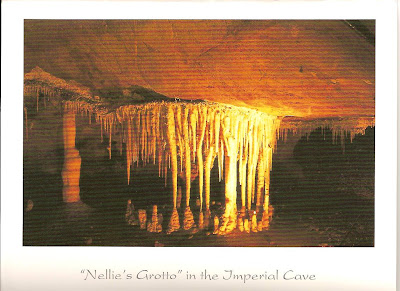 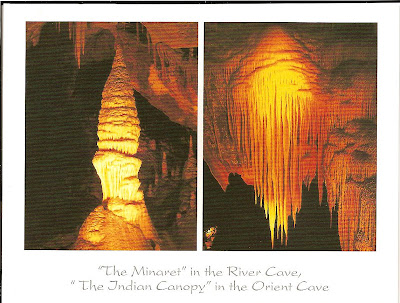 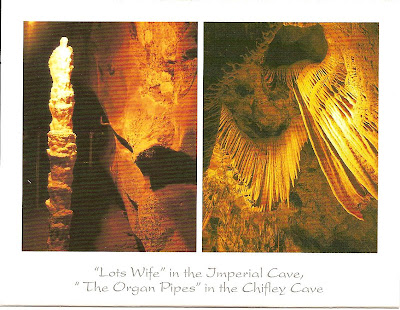 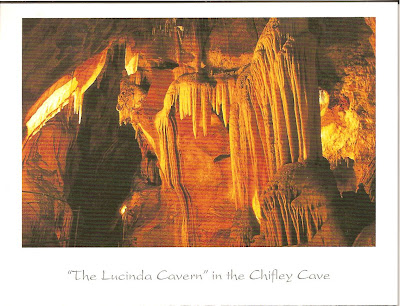 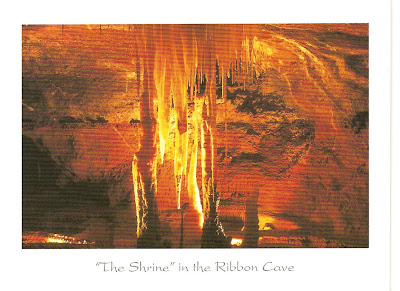 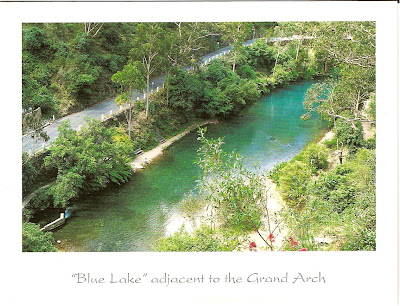 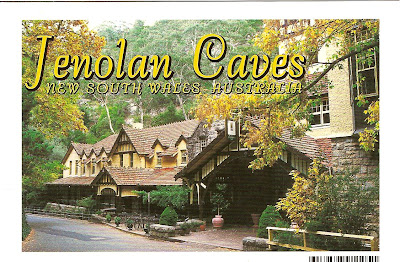 * Where droplets dry still clinging to the ceiling stalactites grow downwards."
*. Where droplets fall to the floor and dry stalagmites grow upwards.
* When Stalagmites and Stalactites join they form Columns.
* Where droplets flow over a ledge or down the walls they form Canopies or Shawls.
* Where drops collect in pools and evaporate they leave Pool Deposits.
* Hollow crystalline tubes are called Straw Stalactites. Helictites are small irregular growths which seem to
defy gravity. These "mysteries of the caves are seen at their best in the Temple of Baal.